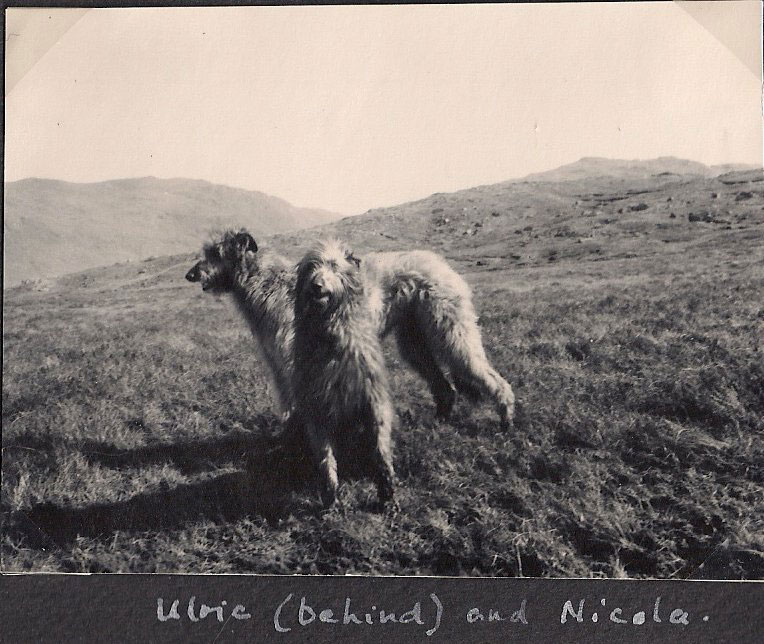 According to Tasia, Ulric was an “out and out woolly.” However, Tasia also said that she thought the woollies always had exceptional quarters. So she bred from Ulric, as did other breeders. He produced five champions, including the famous Ch. Aurora of Ardkinglas.

This site uses Akismet to reduce spam. Learn how your comment data is processed.